Sian Richards is a bilingual singer/ songwriter/ acoustic musician from Swansea, South Wales (UK). In the last 7 years she has released a number of tracks in both English and Welsh with many becoming track of the week on BBC Radio Cymru as well as being played on other radio stations throughout the world.

She has experience with performing to a live TV audience on programs such as the Welsh program Noson Lawen as well as filming in a studio performing to presenters and other guests on Swansea bay TV and the welsh tv show Heno. She also performs at regular pub gigs, festivals, weddings and fundraisers/ charity events. In 2017 she had the pleasure of performing at TedxSwansea which is a part of the Ted talks international organisation. Last year (2019) she was asked to return to Noson Lawen to film for the next series which came out in February of this year as well as having the opportunity to promote her Welsh album “Trwy Lygaid Ifanc” on the Welsh program Heno. Sian is currently working her second English album which she hopes to release later this year.

Sian gets most of her inspiration from TV series and films as her dream is to write music for TV and Films so she is always looking for more inspiration, especially in the horror/ Sci -fi department, although she does enjoy performing to a live audience so she is always open to any opportunities that arise as well as a challenge. 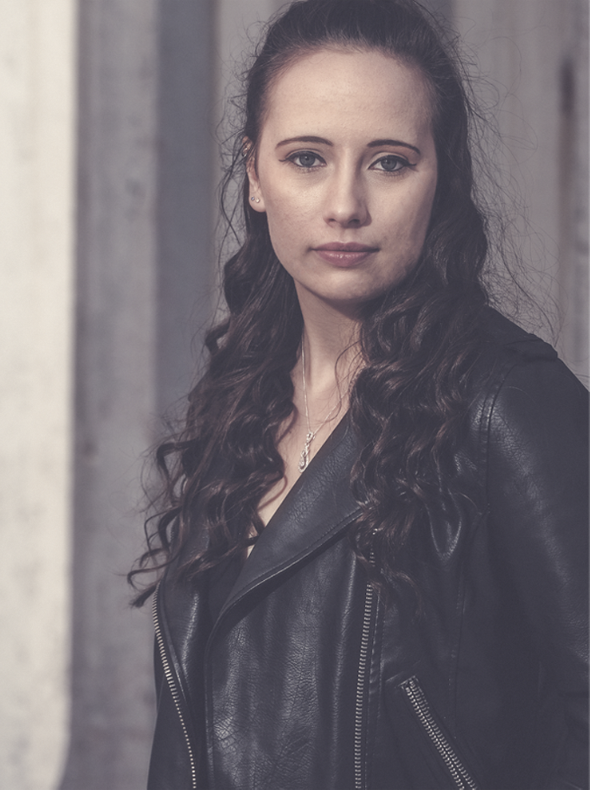 “Sian pulls off the rare trick of sounding both contemporary and timeless – her beautiful voice allows her to blend pop with real soul, and to incorporate a real variety of styles in her set.”

“Sian Richards is much more than a sweet voice and a beautiful face – this Welsh girl has been making big waves in her home city over the last 18 months with her own brand of perfectly made music. How long before she’s snatched up by a major ?” Any questions or enquiries please contact me via email: sian.r.music@gmail.com or use the form below: